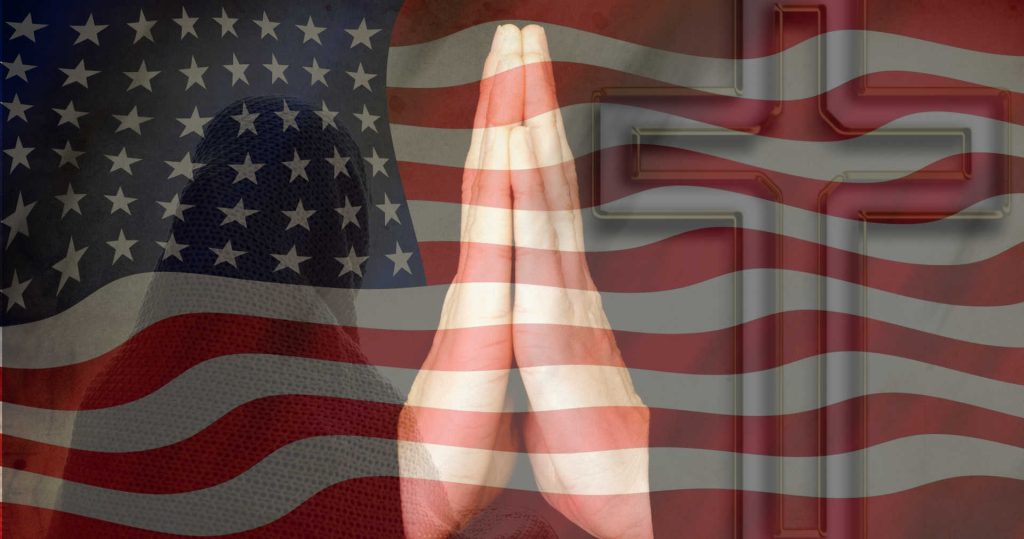 In 1775 the Continental Congress allocated a time for prayer in forming a new nation. Over the years, there have been calls for a day of prayer, including from President Abraham Lincoln in 1863. On April 17, 1952, President Harry Truman signed a bill proclaiming the National Day of Prayer into law in the United States. President Reagan amended the law in 1988, designating the first Thursday of May each year as the National Day of Prayer.

Join us in prayer for our Nation and the world in this time of uncertainty, sickness, and troubles that God will heal our land and people.